Mini Green Power has set up a committee of experts that actively participates in the company's strategy and monitoring its implementation. The committee examines commercial projects, research and development projects and, in general, the main orientations of the company. 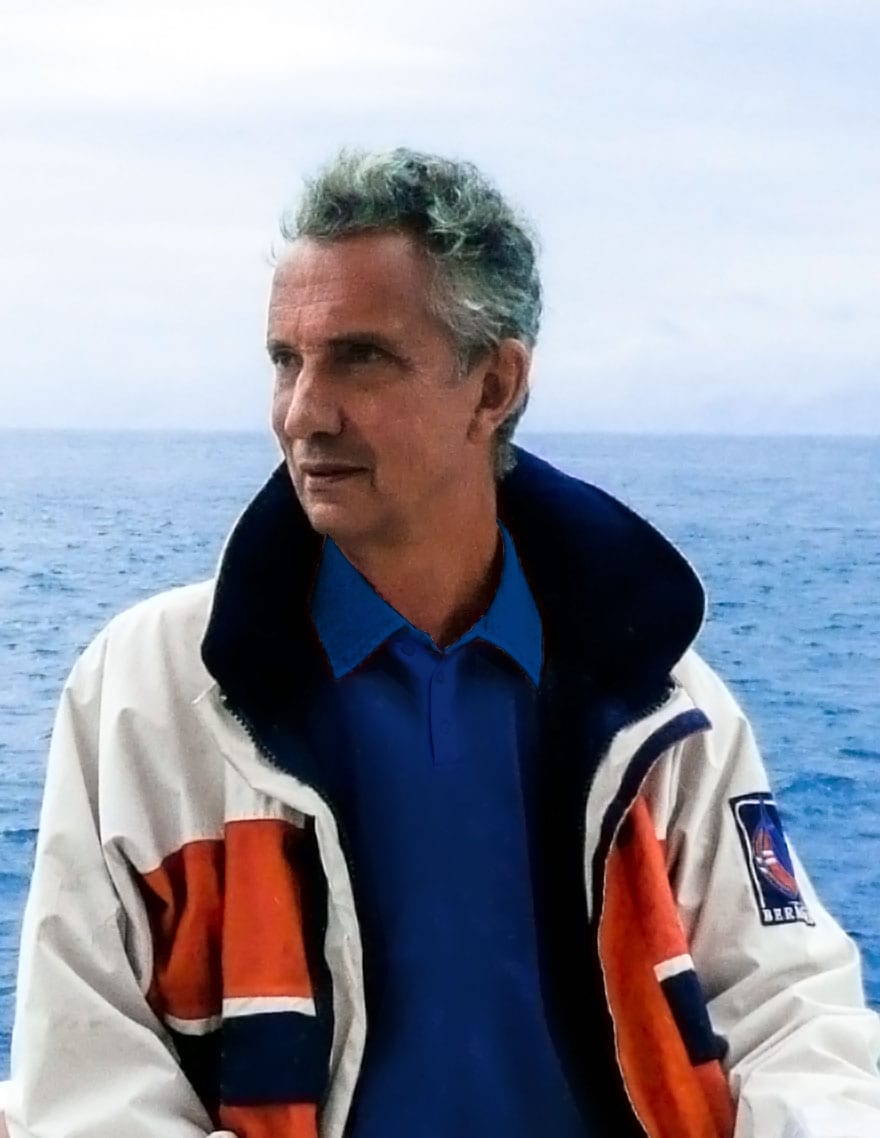 Bernard Tardieu is Chairman of the «Energy and Climate Change» Commission of the Technology Academy. He is an international expert in the field of hydropower, dams, tunnels, canals and civil engineering of nuclear power plants. Until February 2008, he was Chief Executive Officer of Coyne and Bellier-Tractebel Engineering subsidiary of Engie. He is Honorary President.

He has devoted his professional life to develop major projects in the field of water and hydropower in fifty countries. He was Vice-President of the International Commission on Large Dams. He is Honorary President of the French Committee of Dams and Reservoirs, member of the Permanent Technical Committee on Dams and Hydraulic Works, member of the Scientific Council of EDF, President of the CST “works” of the Canal Seine Nord Europe-VNF. He has published numerous scientific articles and participated in numerous dissertation juries. 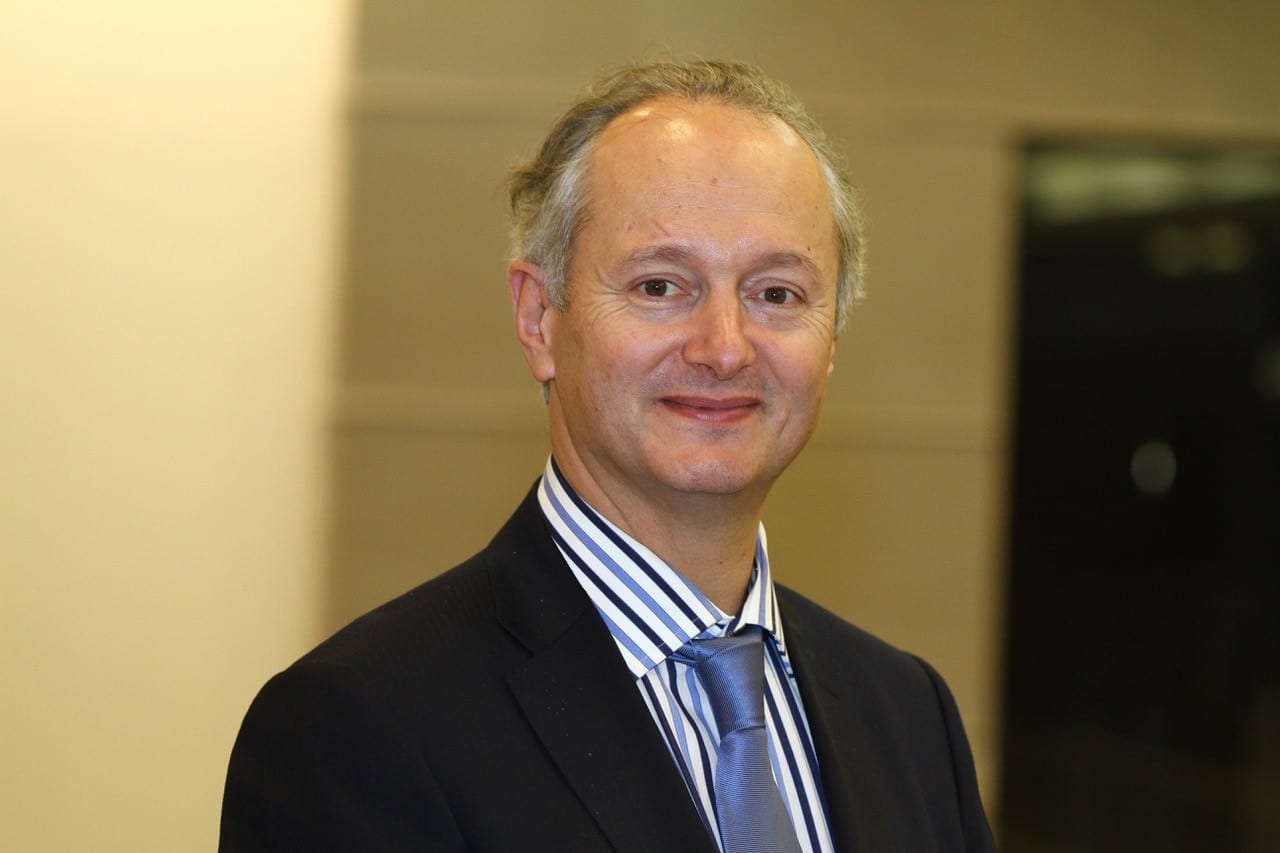 Xavier Jeanjean is President of the Albineo Company, which supports young companies in growth. A graduate of CELSA (Sorbonne), Xavier Jeanjean is an expert in all areas of human resources and social negotiation.
At Pechiney, he was responsible for HR at industrial sites (chemistry and metallurgy), then joined Groupe Gan as Head of Employment and Mobility, before being Director of Social Relations for CIC Group. It supports the privatization of the CIC Group and the acquisition by Crédit Mutuel. In 2000, he became HR Director of Antalis France (Distribution).
In 2003, he joined the Thomson Group, which became Technicolor as Director of Social Relations for France and Europe, and in 2006, he was appointed Vice President HR with the General Manager in charge of Operations. In 2010, he joined the Crédit Agricole S.A. Group as Director of Social Policy.
Nous utilisons des cookies pour vous garantir la meilleure expérience sur notre site web. Si vous continuez à utiliser ce site, nous supposerons que vous en êtes satisfait.Ok